Do you live in Northern Virginia and feel the need for some excellent sushi?  Look no further than Osaka Sushi in Annandale (6669 Little River Turnpike).

Osaka is hidden out of the way on Little River Turnpike (Rt 236).  The sushi is top notch though, so it’s worth a little drive to get there. 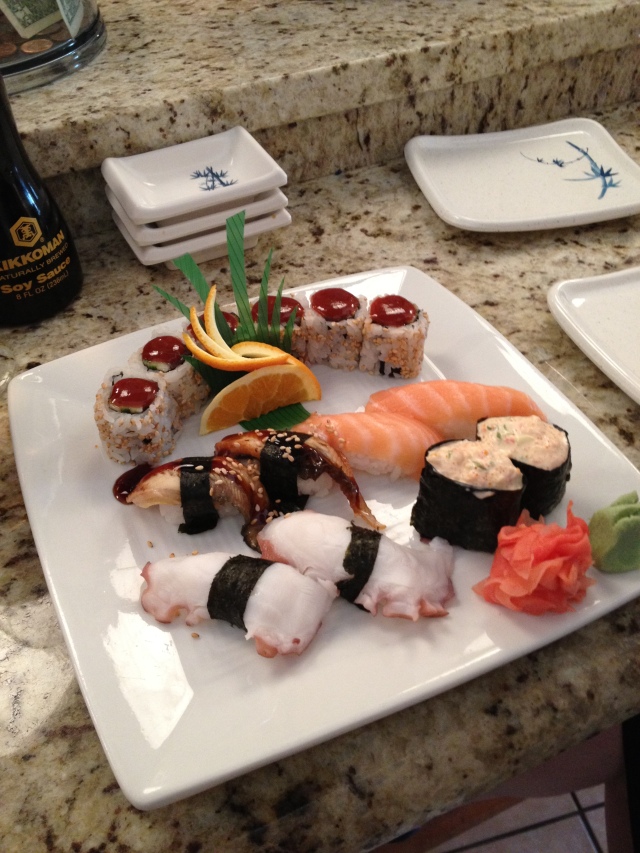 A selection of nigri, along with an order of spicy tuna roll. 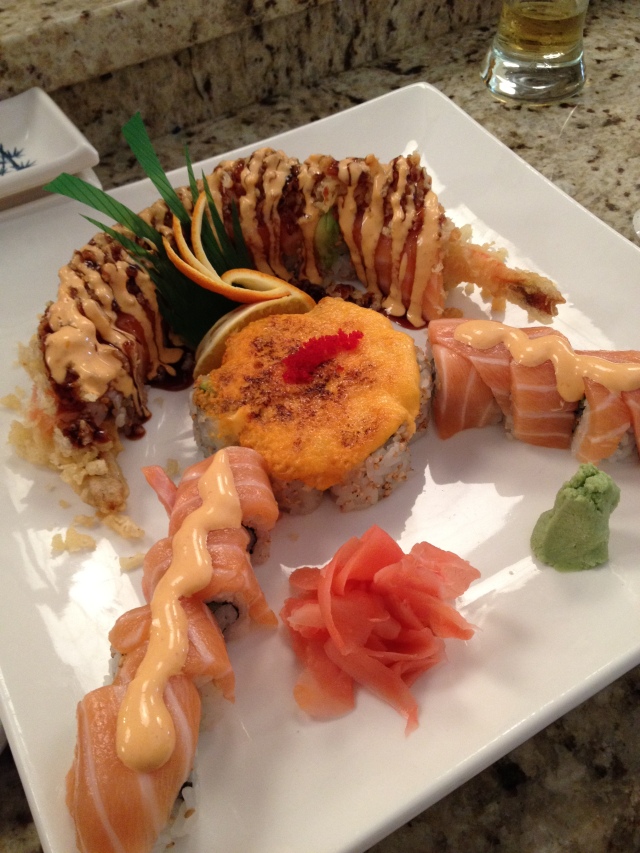 …and some of the special rolls. 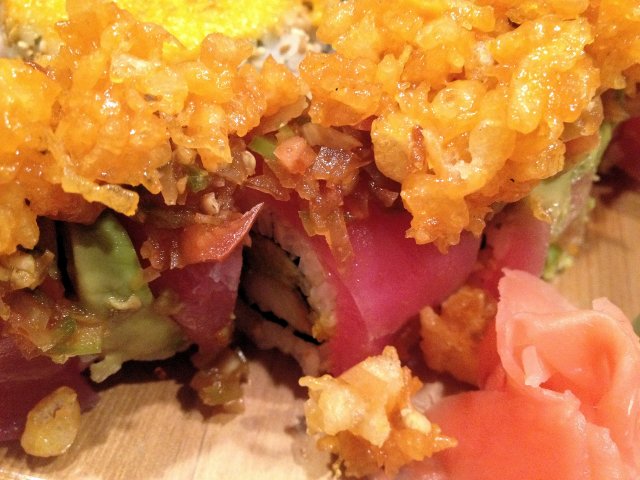 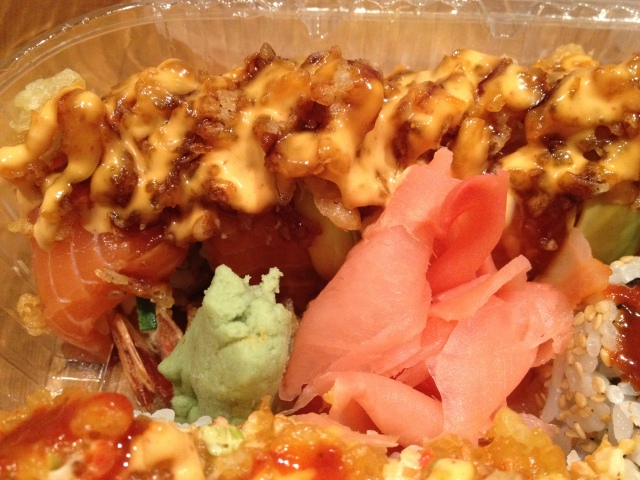 I’d recommend going with two of their special rolls to complement some lighter nigiri or sashimi (the super white tuna, seared tuna, or salmon are all good picks).  Going for more than two of the special rolls will quickly fill you up.  Add a glass of plum wine…I’ve always found the refreshing sweetness complements sushi very well.